Welcome back to our third edition of a Sniippet of news.

In this issue, we have crammed in some extra goodness with two new sections: personal finance tips and our meme of the week. It is always good to balance the helpful with the absurd.

Our one-minute weekly recap takes time to TikTok, look at some important stats, and who wants to buy Virgin.

A Snippet for You

Telstra powers up 5G footprint as new spectrum comes into picture, SMH, 26 May

Facebook is making it easier to bulk-delete your embarrassing old posts, The Verge, 2 June

A Sniippet of Finance advice

A Sniippet of Brain food

How to Deal With Rejection: A Science-Based Approach

Music Synchronizes the Brains of Performers and Their Audience, Scientific American, 2 June 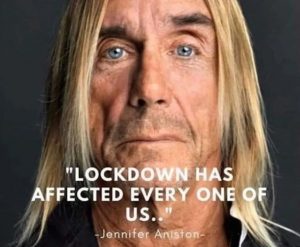