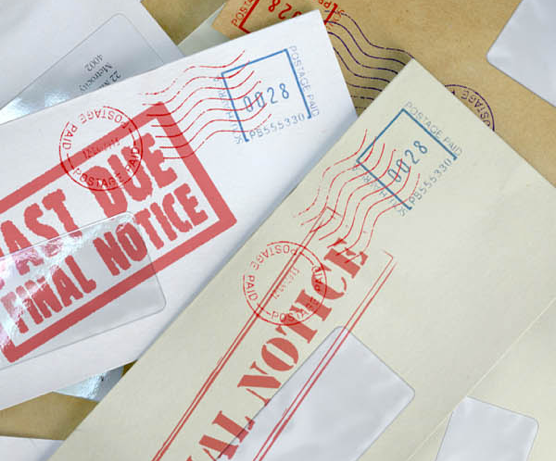 Late last year the treasury released a consultation paper on the issue of paper billing. The paper raised the notion of banning, limiting or otherwise pushing back against any companies who were charging customers for opting to receive their bills on paper rather than electronically.

On the surface, this looks like a positive move to protect consumers, while encouraging billers to move towards a digital solution.

But will this really solve our billing problem? Here are my preliminary thoughts.

From one hard choice to another: the rock

It’s great to see the government responding to the changes happening in this area, and the broader transition they are part of. But there is a sense that billers are being pushed from one challenging option to another.

Paper bills can be expensive for the biller, and we’re all aware of the environmental concerns. This is why much of the world is moving towards digital solutions in almost every industry.

And when you think about it, the process is actually quite strange: information is transferred out of a digital system (the biller’s payment system) to be physically posted through the mail and then eventually put back into a digital payment method (the bill payer’s online banking). Crazy!

However, there is a backhanded advantage to paper billing that keeps some billers (and bill payers) holding on: because it costs time and resources to send a letter, we receive far fewer of them.

This means there’s no spam filter snagging paper bills, and generally less chance of us missing them in a crowded inbox. And missing email bills can result in a failure to pay on time, leading to interrupted cash flow for billers, and late payment fees for bill payers… making paper billing look slightly more attractive for both parties after all. So, it’s quite the dilemma.

A not-so-digital alternative: the soft copy

And on the flipside, what exactly are these “electronic” bills?

The email itself is not the bill, but has a pdf attachment which simulates a physical letter and from which data must be manually extracted and inputted into a different online location. This process is almost identical to what is required when receiving a paper bill.

Replacing the physical paper bill with a PDF copy is undoubtedly a positive first step. But it does demonstrate how far we have yet to come. True transformation into the frictionless world of digital technology will require more than simply creating a soft-copy version of the old way of doing things.

Just as the switch to motorised vehicles from animal powered transport required a whole new regulatory framework, the government is right to apply new legislative frameworks to guide a fair transition from paper to digital billing.

But instead of applying these frameworks to our old horse-drawn carriages, we need to look for ways to lay down tarmac first. Only then will it be time to consider speed limits. 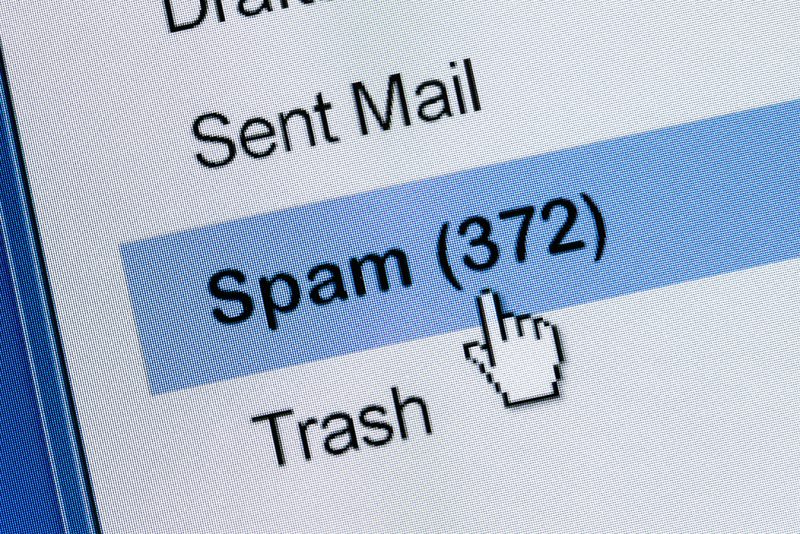 Why don’t my customers ever pay on time? It’s a question business owners have been asking since the dawn of commerce.

The answer could be that your customers are just not nice people. They want to use your services, but don’t want to pay for the privilege. They think they can put off paying for as long as possible. That if they wait long enough, you might just forget, and they’ll never have to foot the bill.

This is possible. But it’s not very probable.

Because the reality is that 99 per cent of the time, your customers do actually want to pay you on time. Which leads me to point out something you may now want to hear: it’s probably your fault you’re not getting paid.

But this is great! Because it means you have the power to fix the issue.

Below are three reasons your own billing system may be causing your late payments – and what you can do to fix this.

Outside of the recent postal survey which drove thousands of Australians to check their letterboxes each day, fewer of us are now doing this as a matter of habit.

Not only are far fewer people sending snail mail these days, but Australia Post has also reduced the frequency of its deliveries anyway. Letters aren’t really a “thing” anymore, so good luck getting your bills noticed via the mail!

Email inboxes, on the other hand, have unfortunately gone the other way. They’ve become a magnet for absolute crap, with spam and junk folders overflowing. Email bills often make their way to this cesspool of subscriptions and one-time-only!!! email offers that often get ignored for weeks. No deal.

But what’s the one thing that we all check approximately 74,296,748 times each day, and don’t ever leave the house without? You got it – our smartphones.

Billing systems that use push notifications to remind customers a bill is ready instantly eliminate the above issues. They offer a timely and simple solution for customers, and faster payment for you. Win, win.

I recently stumbled upon my password “cheat sheet”, and noticed in horror that I’d somehow managed to fill two A4 pages in size 10 font full of passwords over my short lifetime.

This is super annoying.

So is having to extract new numbers from a paper bill, by finding a computer and manually opening a new web page, and painstakingly type in said numbers, because copy and paste doesn’t work from paper to computer.

This is again super annoying.

Don’t be annoying. Your customers want a billing system that involves a simple, one-time setup, after which point they can then pay all future bills in seconds without inputting the same – or new – information, over and over again. And they want it from their smartphones. After responding to a push notification.

Just recently, insurer AAMI got in a spot of trouble for sending out marketing collateral that looked like a bill. The story made prime time TV news, because many people had actually tried to pay this fake bill, and were outraged at being tricked.

In fact, my own inbox is often filled with fake invoices I am encouraged to !!!urgently!!! pay. And how many times has the King of Nigeria personally reached out to offer each of us riches he doesn’t actually have, if we just send him a small fee for a plane ticket first? Outrageous!

Scammers are everywhere. And the digital age has significantly increased this risk. For this reason, your billing system needs to use a payments portal that has a high level of security, which your customers can instantly trust.

So, don’t be like the King of Nigeria. Update your payments portal today.

And get yourself paid already!